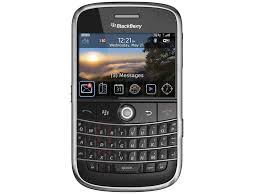 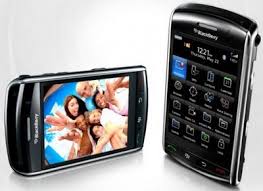 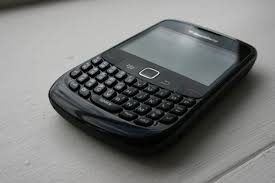 Reiterating that Research in Motion (RIM), the makers of Blackberry phones, will have to address the security concerns relating to monitoring of emails and SMS, the government has conveyed to the service provider that it will have to shut shop in India if it fails to ensure a mechanism where security agencies are able to monitor data transfers on its system.

Further, MHA has asked the DoT to verify recent reports that Blackberry has set up a server in China. The government’s argument is that in that case, it must do the same in India, where it has close to a million subscribers now. RIM is yet to comply with this government demand. Routed through its server in Canada, Blackberry services available in India are encrypted and not accessible to Indian security agencies.