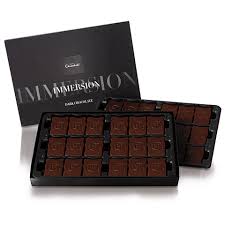 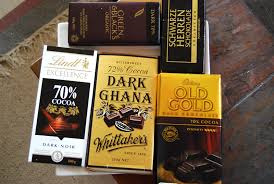 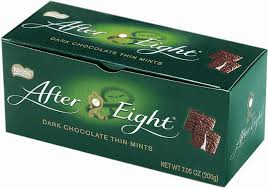 The University of L’Aquila team also found the body’s ability to metabolise sugar – a problem for people with diabetes – was improved.

But eating the same quantities of white chocolate did not have an effect, the researchers said.

The team said an antioxidant called flavanol was responsible for the effect because it neutralised potentially cell-damaging substances known as oxygen free radicals, the American Journal of Clinical Nutrition reported.

But despite the benefits of dark chocolate, lead researcher Dr Claudio Ferri said people should be careful about chocolate consumption.

“Dark chocolate contains antioxidants, but also a lot of fat and calories.

“People who want to add some chocolate to their diet need to subtract an equivalents amount of calories by cutting back on other foods to avoid weight gain.”

Writing in the journal, nutrition expert Cesar Fraga, of the University of California, said the findings on blood pressure seemed credible.

He said other foods containing flavanols, such as tea and wine, have a similar effect on blood pressure.

And he added: “The identification of healty foods and the understanding of how food components influence normal physiology will help improve the health of the population.”

Diabetes UK care adviser Amanda Vezey pointed out it was a small study, but said it was still interesting.

“People with diabetes can eat dark chocolate like everyone else in moderation.

“However, we would still recommend a balanced low fat, salt and sugar diet that includes starchy carbohydrates and plenty of fruit and vegetables combined with regular exercise to help people with diabetes control their condition.”

But he added: “The benefits of eating chocolate are likely to be outweighed by the disadvantages as chocolate is high in sugar and fat.